What is the top 4 difference between FCL and LCL? 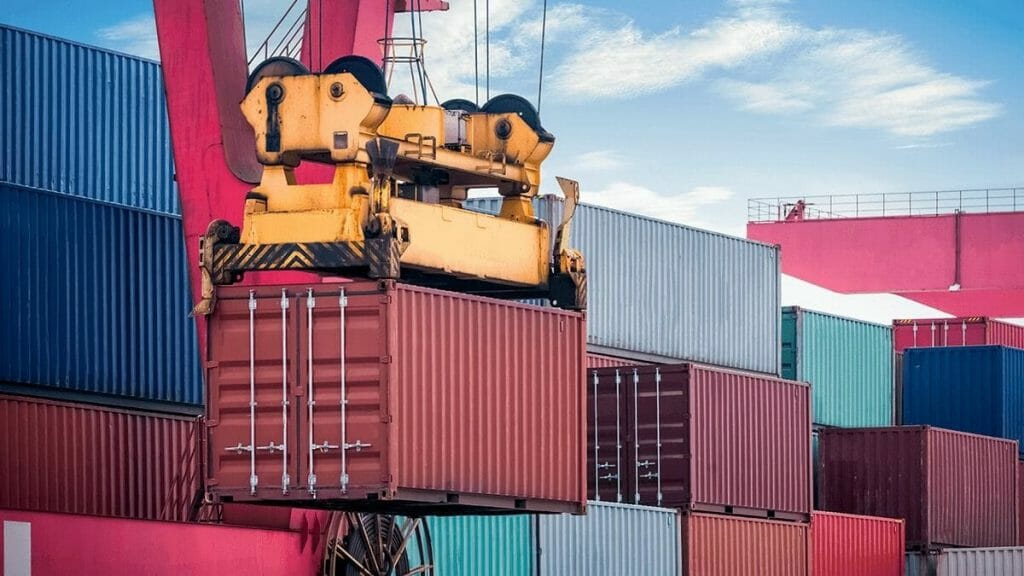 What is the difference between FCL and LCL . Full Container Load, or FCL, is the formal name for a container that is designed for usage by a single consignee. A single container that is reserved by the shipper only for the transportation of their goods only is referred to as an FCL in international shipping. The container can hold cargo reserved by another shipper without the shipper having to share it. This improves security and makes logistical planning for maritime freight easier.

As for LCL, or less than container load, is useful when the exporter doesn’t need to reserve a full container since the cargo doesn’t require a lot of space. An LCL container is used to ship smaller items that need to be shipped cheaply and with less urgency. In this article, we will discuss the top difference between FCL and LCL in detail. this image explains difference between FCL and LCL

Difference between FCL and LCL, When shipping in small quantities of 2 to 13 m3, LCL shipments are typically the preferable choice. Goods of less than 2m3 may also be delivered with LCL under specific circumstances.

When a shipment contains more than ten regular pallets or is more than 14 m3, FCL shipments are often less expensive.

Due to its ownership of the whole container, difference between FCL and LCL is an FCL cargo is typically more secure. As opposed to LCL shipping, it is not in contact with cargo from other carriers, hence it is not at risk of being harmed by or contaminated by other goods.

However, for some cargoes, LCL may be the safer option. Less space is available for movement in low-volume shipments since they are packed more tightly.

This recommendation is not, however, a law. In some cases, it may be preferable to ship FCL even for amounts under 13 m3. If you’re not sure whether to ship FCL or LCL, weigh both possibilities and ask your freight forwarder for guidance.

FCL and LCL rate stability might differ. Where,  There is a difference between FCL and LCL ,as opposed to LCL shipping prices, which are often more stable, FCL shipping rates are typically more unstable.

In most cases, shipping FCL is preferable for urgent shipments or items that must reach by a specific date. For shipments with changeable dates, LCL works better.

LCL shipments experience additional handling during their transportation trip, making them more prone to delays than transshipments alone. Every time LCL cargo arrives at a transshipment port, they need to be emptied and loaded.

In addition, it may be simpler to schedule an LCL cargo than an FCL shipment during times of strong traffic, such as the shipping peak season from August to October or the weeks preceding China’s Golden Week.

Which Container Is Better: FCL or LCL?

Which of the two load solutions is appropriate for you depends on many of key factors.

Transit time is a key element. In LCL, the product is only packed into the container once the freight forwarder has received enough cargo to fill it. The arrival of the cargo to the port of destination may be delayed by the possibility of several trans-shipment ports when there are many cargoes. Therefore, the exporter must learn the date of container filling, the carrier’s route, the trans-shipment schedule, and the anticipated arrival date before choosing LCL.

When the volume of the cargo is large or little, choosing between FCL and LCL is rather straightforward. However, while deciding which of the two to use, an exporter must weigh the cost of the shipping against the ease and speed of the logistical procedure since there is a big difference between FCL and LCL when considering mentioned factors.

Various features may be found in containers. difference between FCL and LCL Here are a few popular patterns:

FCL and LCL, in other methods of transport

In YallaNsadar B2B platform we have professional Importers and Exporters who deal with all kinds of containers FCL and LCL and difference between FCL and LCL, in a way that matches all their needs, Register Now and be a member of Global Business owners.

In another hand, you can read more If you are willing to know about the top factors to starting an Import – Export business 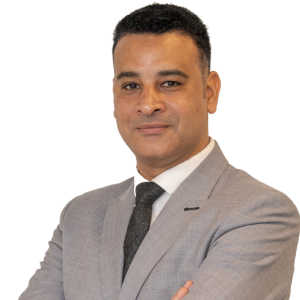